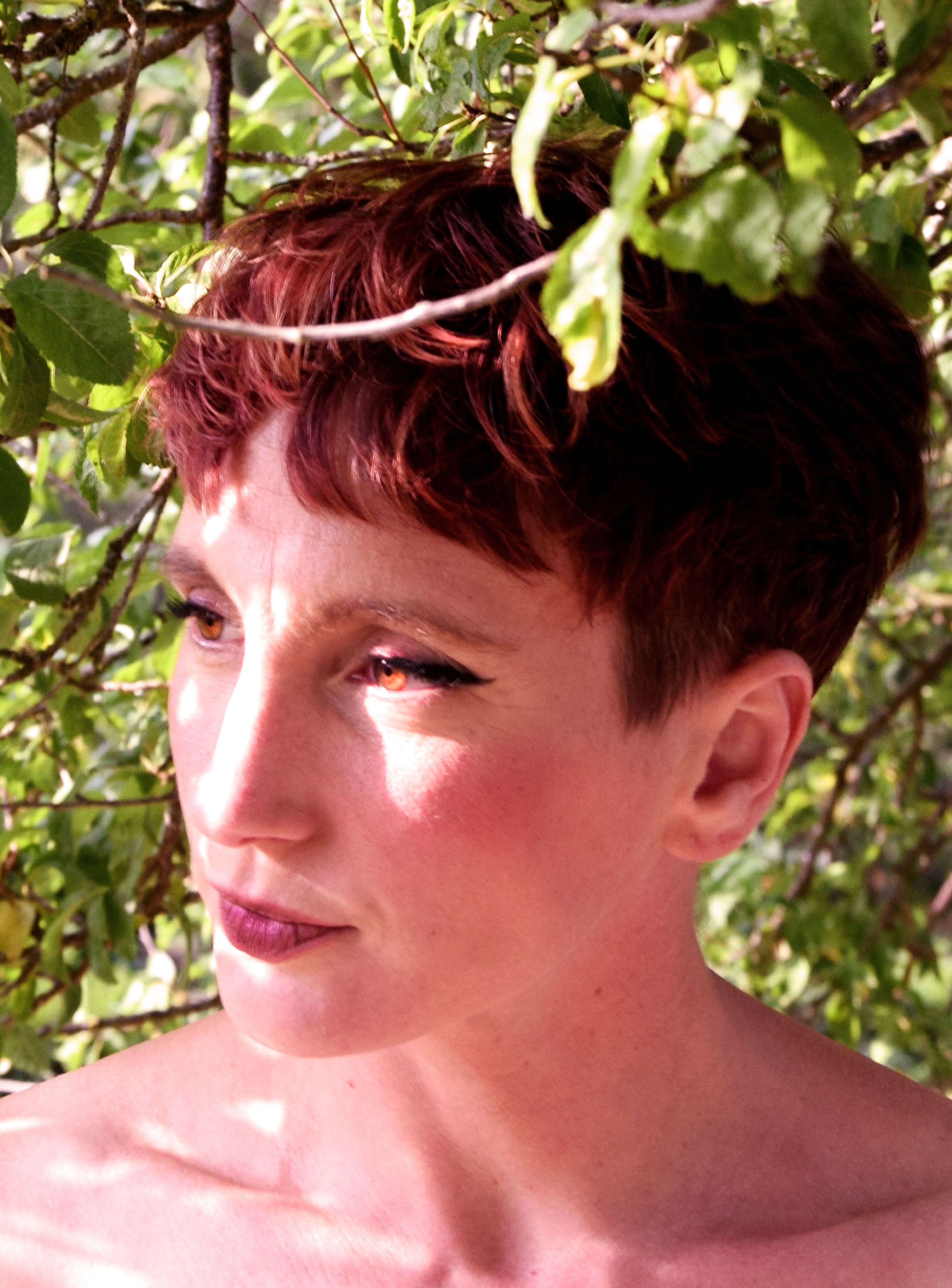 I am a cross disciplinary artist, weaving socially engaged and participatory approaches with digital and new technologies. I work in collaboration with people and communities – local or global, established or imagined for the time of a project – to create collective rituals and objects that question and re-invent our sense of belonging.

By becoming part of my work, people are given tools to connect with one another and experience the everyday from a collective perspective. The exchange between the materials and the people that form the artworks is the key ingredient for the creative alchemy to happen. Individual feelings and stories become interwoven into sound, video, or visual pieces, often coming together in multilayered forms.

I was born in Metz (France), graduated from the Ecole Nationale des Beaux-Arts de Lyon in 2005, and have since been based at The Royal Standard studios in Liverpool (UK), where I was a director in 2007/08, and currently a trustee.

Recently, I have collaborated more directly with professionals from other fields, including digital coders, scientists, poets, choreographers, musicians, giving extra layers to my work and embracing the flexible and unexpected nature of collaboration.

I have shown my work nationally and internationally with renowned organisations, including the Pompidou Centre-Metz (France), Tate Modern, Tate Liverpool, Liverpool Biennial, Bluecoat, National Trust (UK) and the Belluard Bollwerk International (Switzerland). I was shortlisted for the Liverpool Art Prize in 2013 and awarded the prestigious SkyArts Ignition: Futures Fund 2012, a one-year bursary and documentary by the TV channel SkyArts.