Lou Chapelle has been commissioned by Heart of Glass to create a new piece of work for Knowsley Safari Park, as part of the Enchanted winter trail 2022.

People from the local area will be invited to take part in a residency with the artist to become one with the deers.

Below are research to use as starting points for the residency: 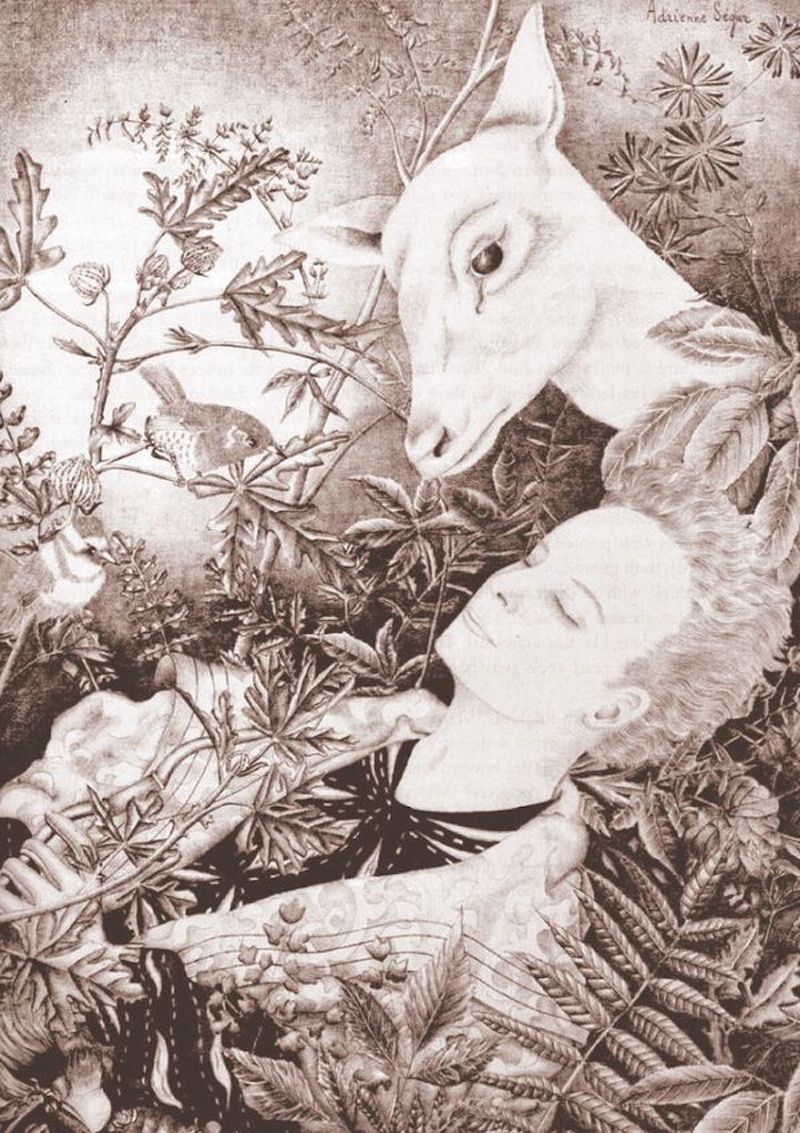 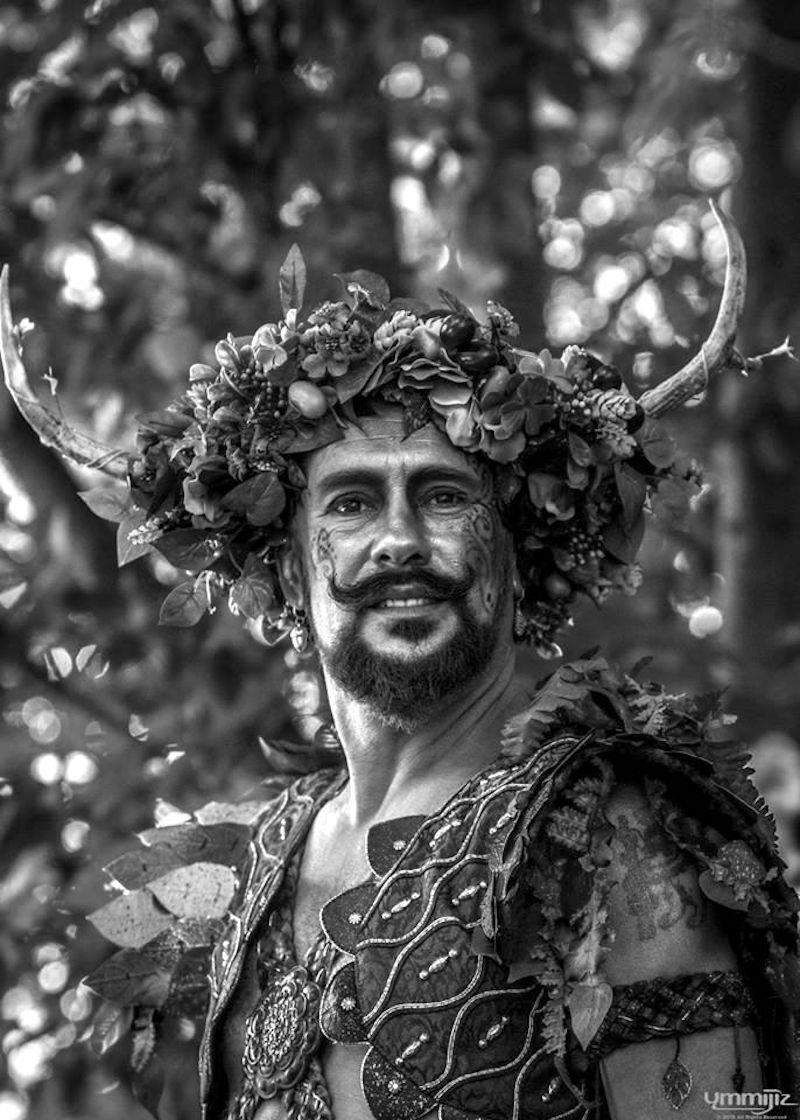 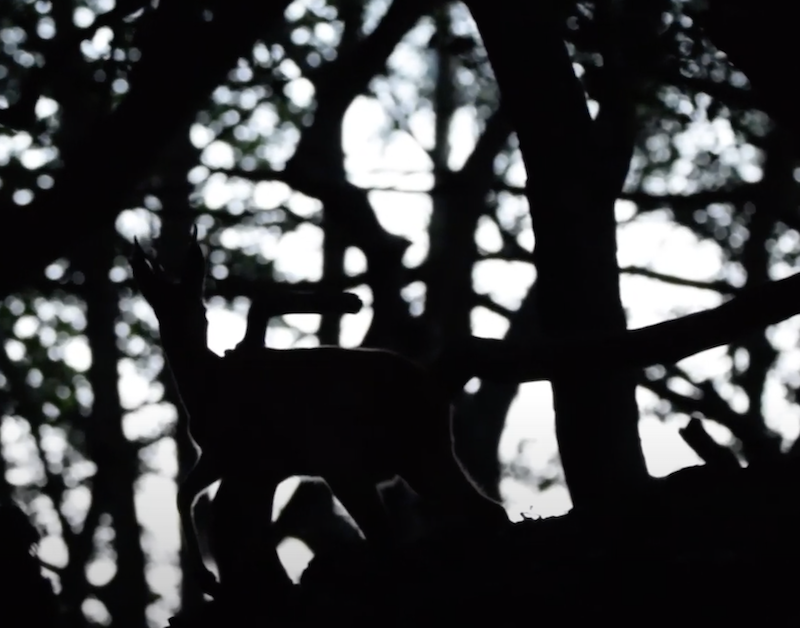 Deer have significant roles in the mythology of various peoples located all over the world, such as object of worship, the incarnation of deities, the object of heroic quests and deeds, or as magical disguise or enchantment/curse for princesses and princes in many folk and fairy tales.

The deer also symbolizes a connection to the supernatural, the Otherworld or to the fairy realm, e.g., being a messenger or an entity’s familiar.

Picture below: Deer Mandala of the Kasuga Shrine, first half 15th century
Five Shinto deities appear in a golden orb supported by a branch of wisteria all atop a white stag wearing a sumptuous lacquered saddle. The deer has ridden in from the heavens, indicated by the pink cloud upon which he stands. The deities within the orb represent the five deities of Kasuga Shrine, located in the ancient capital of Nara. They are also the tutelary deities of the once powerful Fujiwara family, whose name means “field of wisteria.” To this day, deer, which are considered sacred, roam the mountains of Kasuga and the old capital Nara, as they have since ancient times. 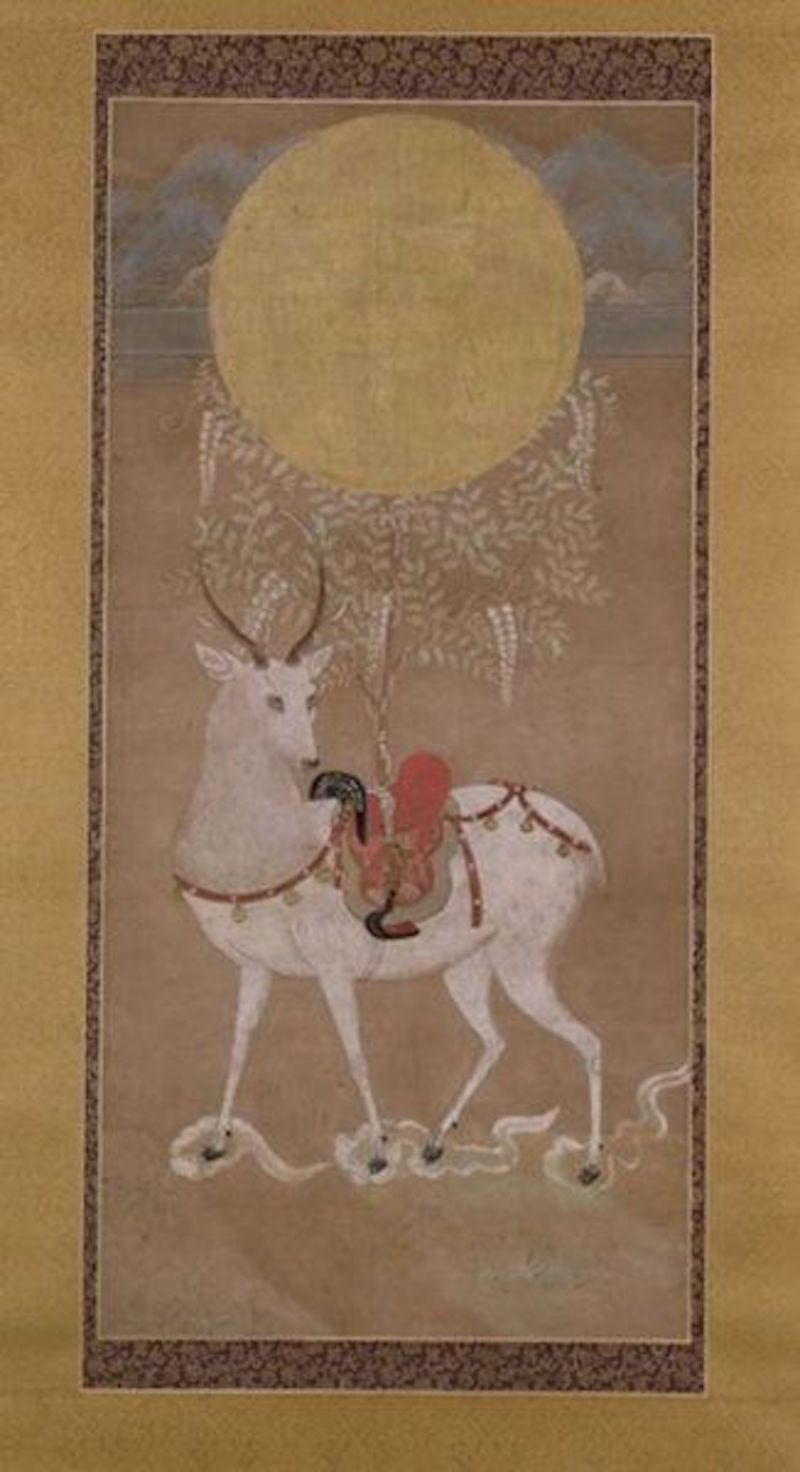 Pictures below: In Japan, Jurōjin (寿老人) is one of the Seven Gods of Fortune or Shichifukujin, according to Taoist beliefs. He is the god of longevity.The deer, a symbol of longevity, usually (but not always) accompanies him as a messenger. 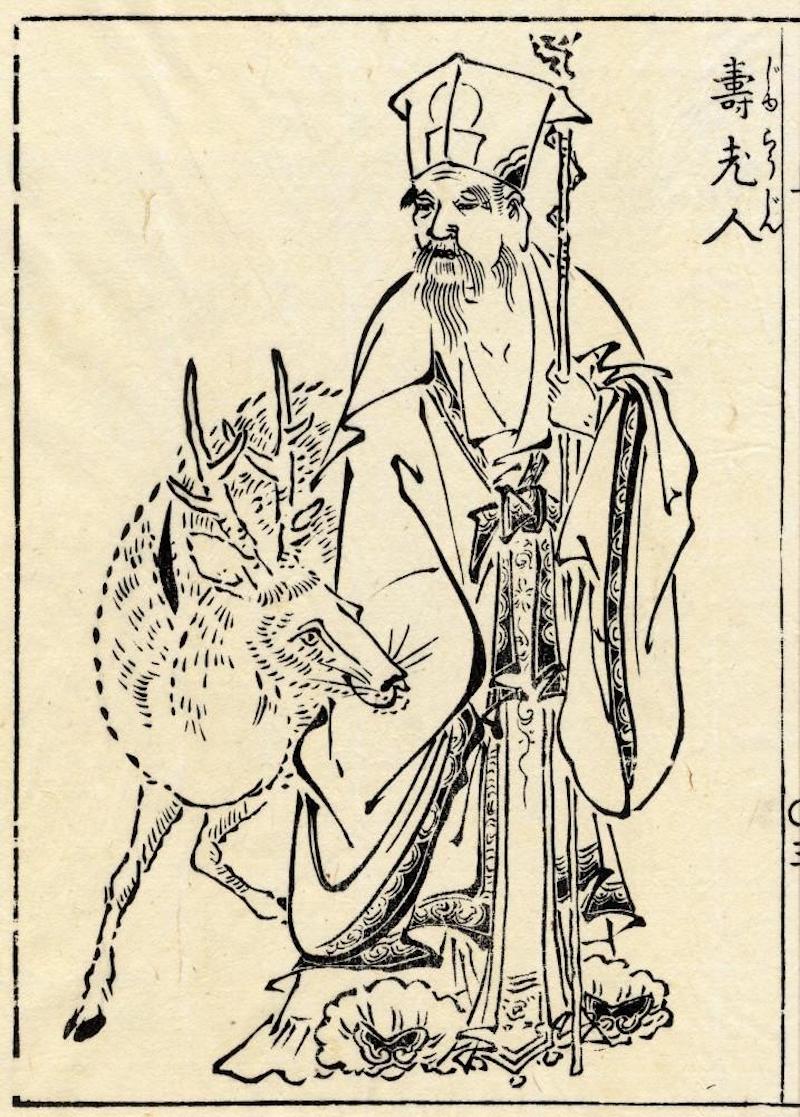 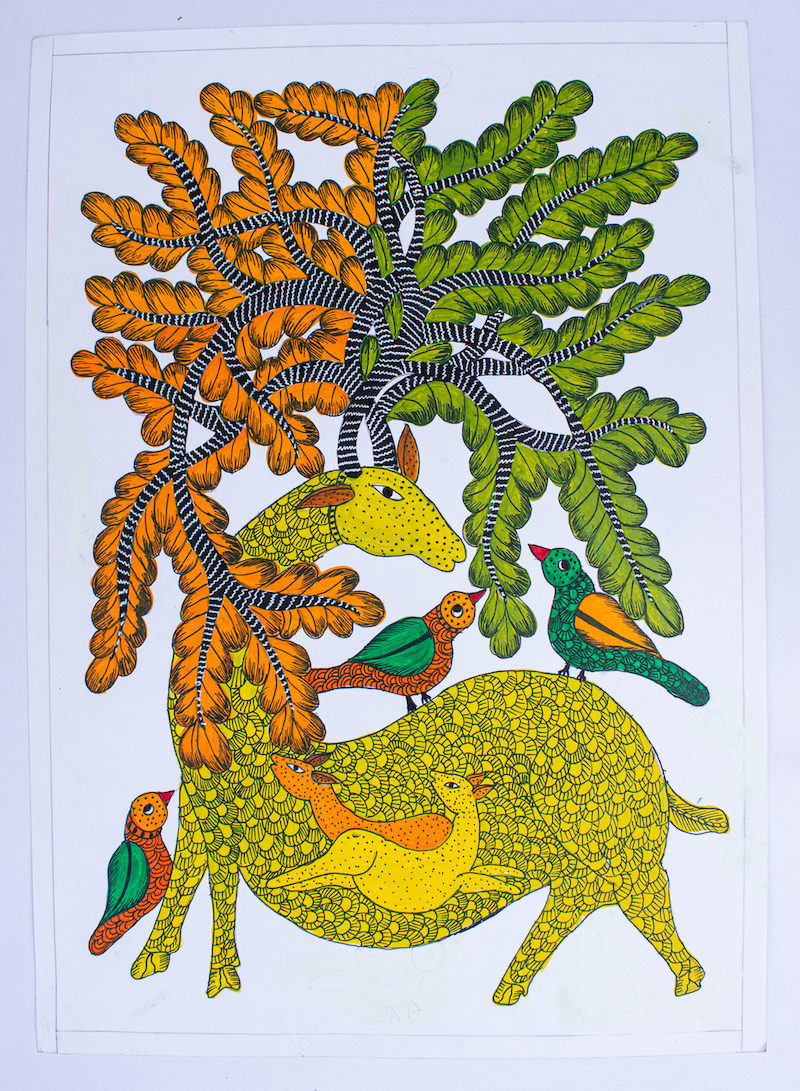 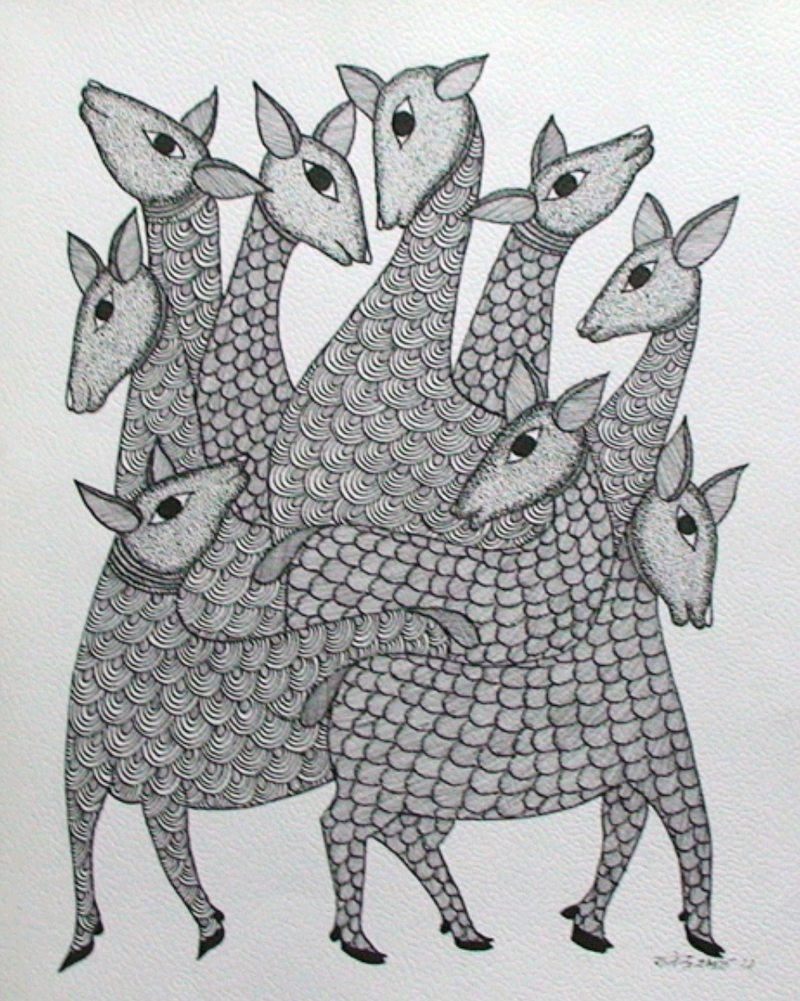 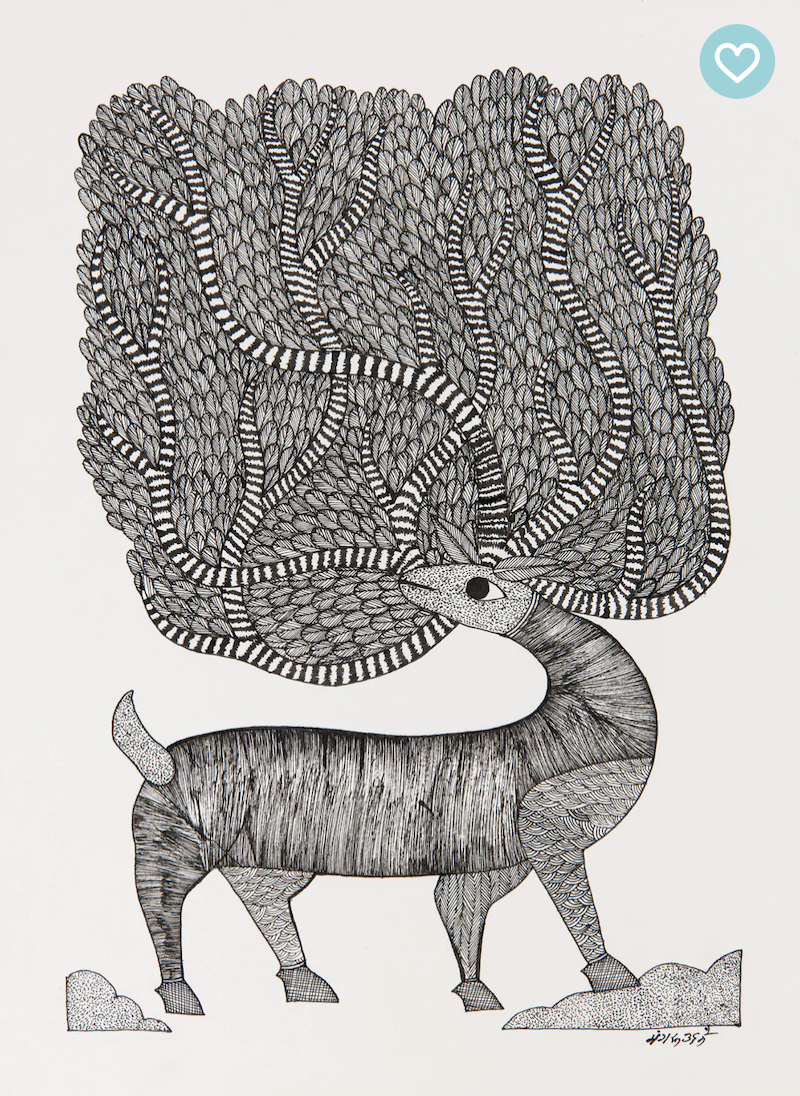 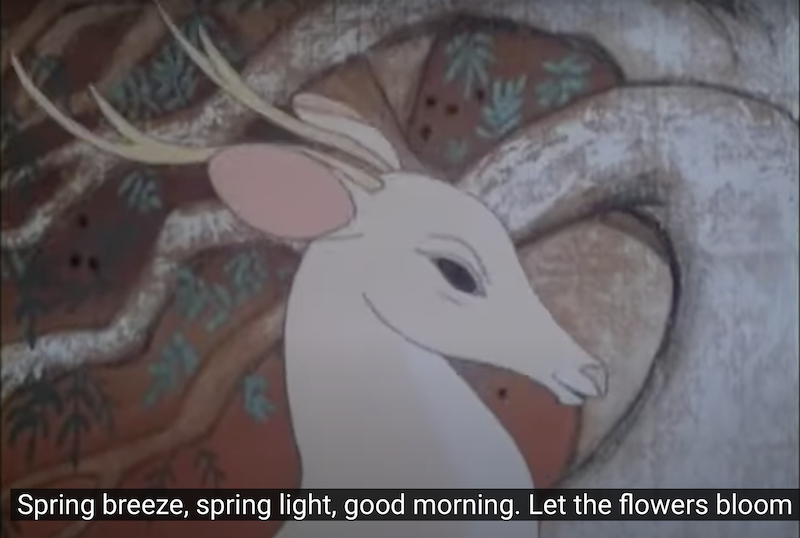 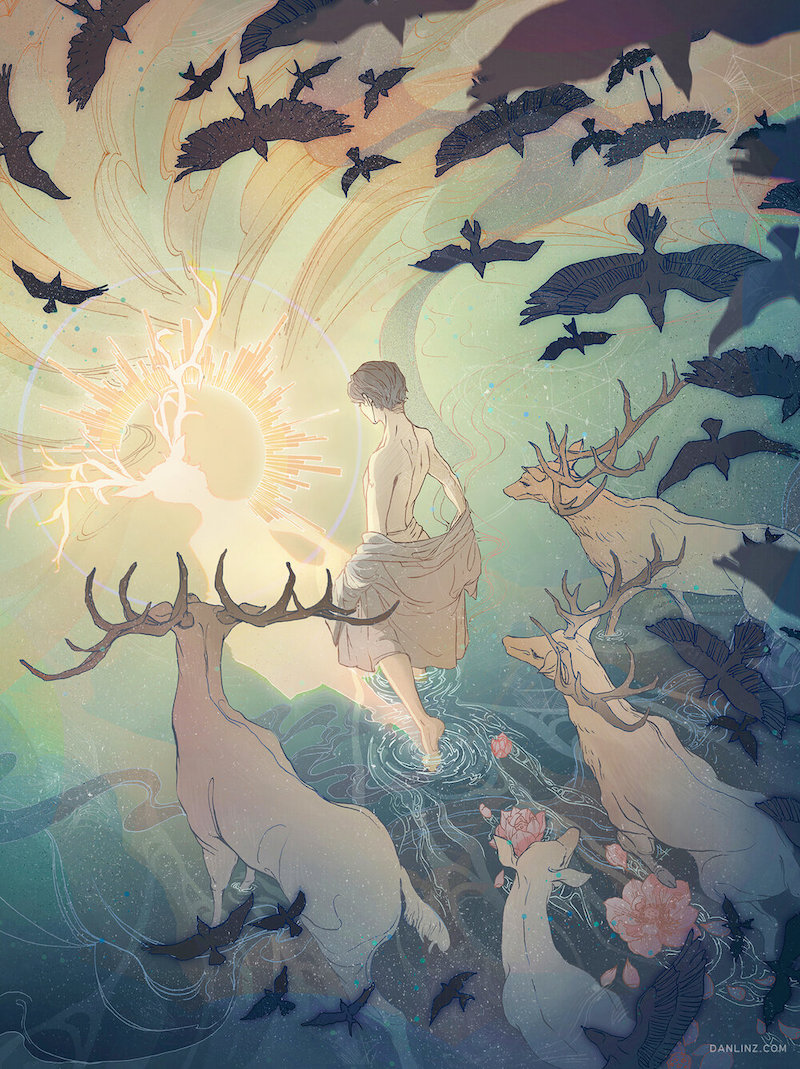 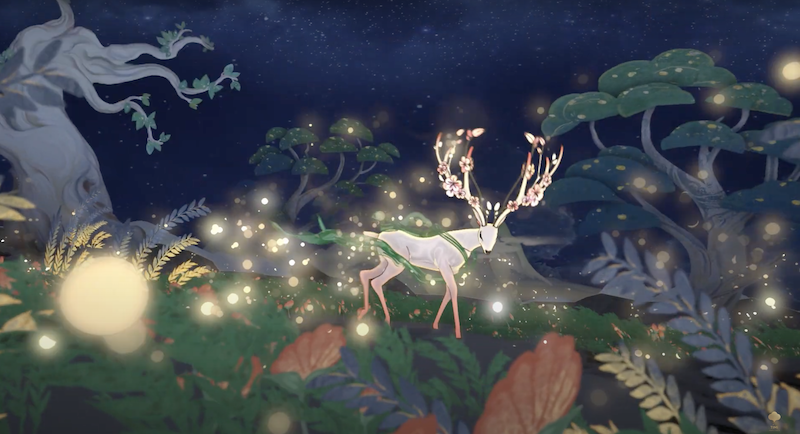 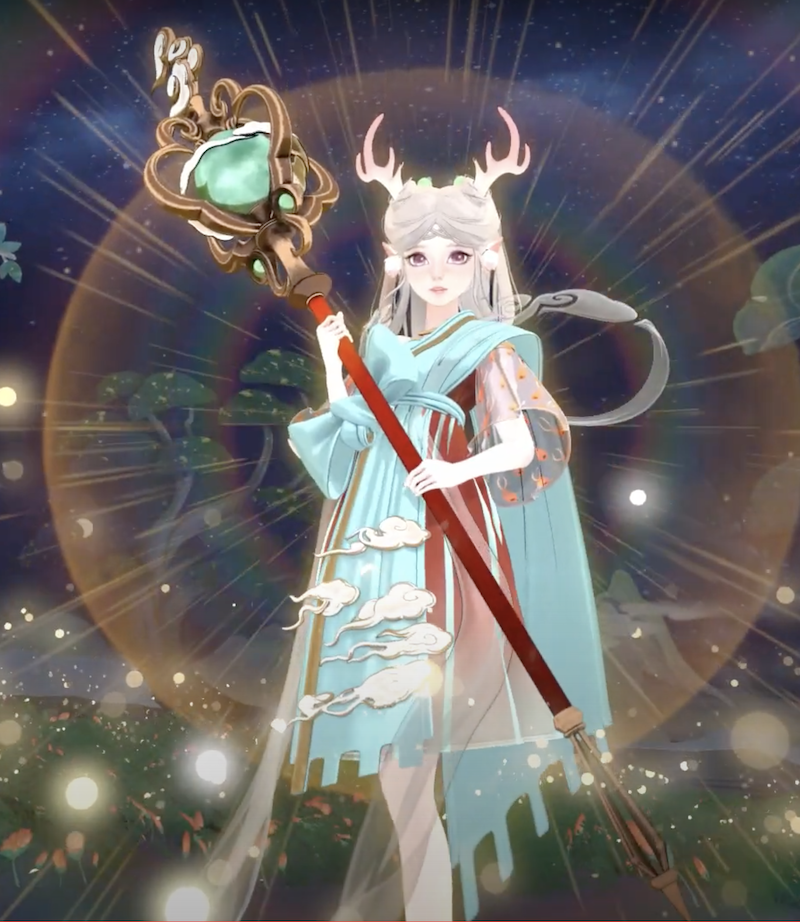 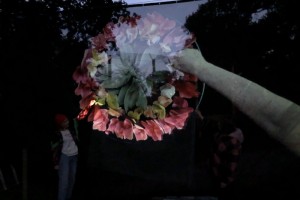 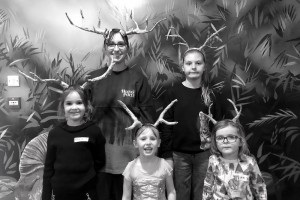 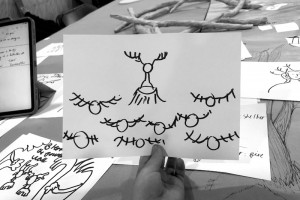 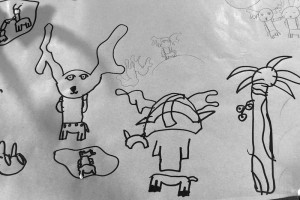