Below are images of Halton, at the peak of the chemical industry.

Laurence Payot has been appointed by Halton Borough Council to create an ambitious artwork inspired by Halton chemical industry, and working with young people from the borough. Following a series of workshops in October/November 2021, the work will consist of large scale public projections, reinventing the stories of the Halton Bleach Packers and other trades of the chemical industry. More information and behind the scenes available here. 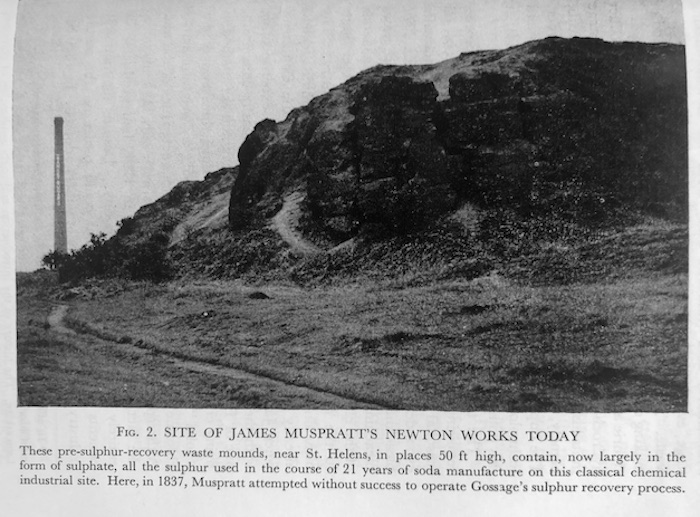 So malodorous is this Wooden town that, when the south wind is blowing, its obnoxious presence makes itself felt many miles away. Windows are closed, vinaigrettes are brought out, and evil things are said of the south wind. For miles around the poisonous air kills and kills, and so frequent are the claims for compensation made by neighbouring farmers for their acid-eaten crops against the factory owners, that these manufacturers have found it a matter of economy to buy up the land in the sphere of influence of their sulphuretted hydrogen and other gases.

The sulphuretted hydrogen gas was slowly poisoning the people in the town. That it still breathes its lethal breath over widnes may be seen in the dark patches of metallic bluish green slime which cover the muddy expanses here and there. 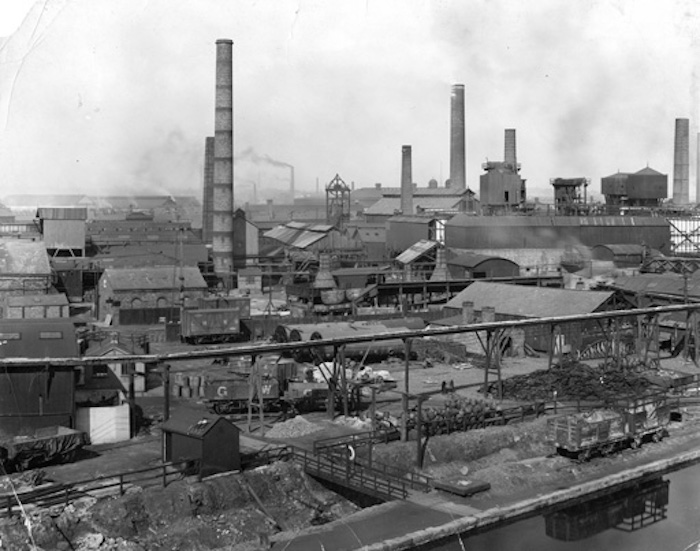 The polluted heavy atmosphere serves to emphasise the evil.
The smoke and the mist that drifted around the black stalagmites of the chimneys of industrial Widnes.

In 1887, chemical works in Widnes burned 960000 tons of coal, releasing sulphur dioxide into the air. This combined with rain ton form dilute sulphuric acid, which descended on the town. Rivers and streams became polluted with chemical waste.
Bowers brook was a trout stream in pre-industrial times. With the growth of industry it became an obnoxious sewer.

In 1850 Gossage set up a copper smelter. Vast quantities of iron pyrites (FeS) were burnt in the town to produce sulphur compounds for the sulphuric acid, vital for the Leblanc Process. Copper was a common impurity in pyrites, and he devised a way to extract it from the burnt pyrites.

Tall chimneys were built by Gossage, that drew the fire and helped to dissipate the acid fumes into the upper atmosphere.

Not all makers used the Gossage Tower; even Gossage himself may not have used it at his Widnes plant until all alkali makers were forced to use it by the Alkali Act of 1863. In the 1880s chlorine became a valuable resource, used in bleaching powder and other products. Inventors such as Henry Deacon and Walter Weldon devised ways to extract chlorine from the hydrochloric acid (water based solution of hydrogen chloride, waste from Leblanc process, hydrochloric acid is also known as muriatic acid), thereby ending the water pollution problem caused by the acid.

After the passage of the act, soda ash producers were obliged to absorb the waste gas in water, producing hydrochloric acid on an industrial scale. 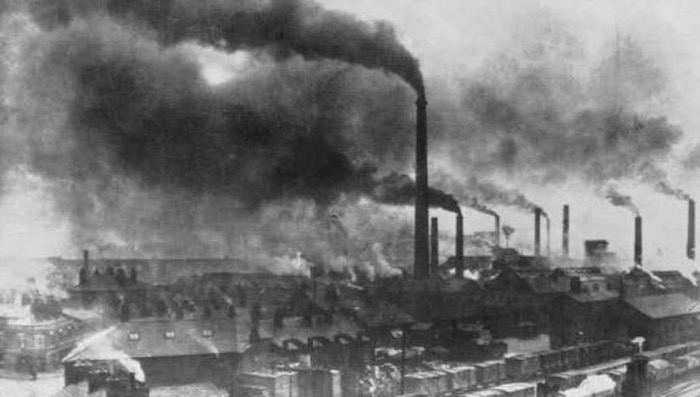 The immigrants arriving in Widnes would have probably been struck by its grey bleakness and dark grey skies.

These factories set out fetid odours, gases and perilous dust that invaded both the lungs and homes of these who lived in such close proximity. 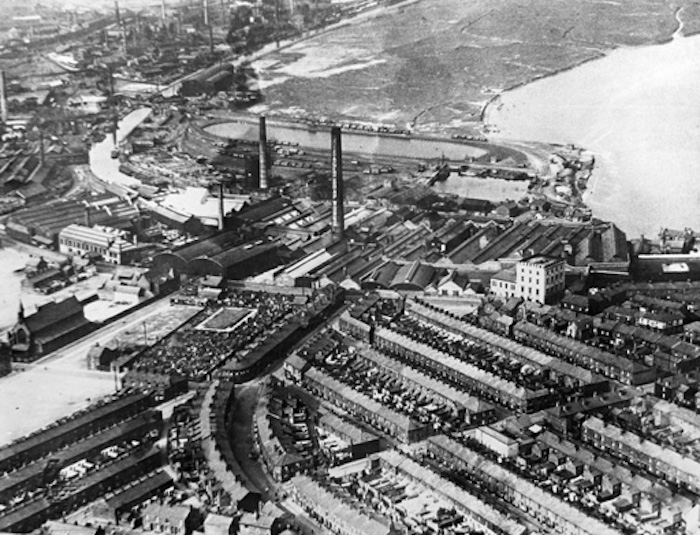 Before the dense acidic smoke from the alkali factories had blackened the countryside, the area had been a rural idyll of fields and pastures, trees and hedges.

Except on the heights of Appleton where a farmer has coaxed some grass into being, there is no green anywhere – not one touch on which to rest the eye weary of backish-brown, and brownish-black, of soot and mud, and the foul slimes thrown up by the sewers or set down by the poisoned air.

Many chemicals applied in the natural domain function as negative catalysts, obscuring or poisoning normal processes of the organisms. 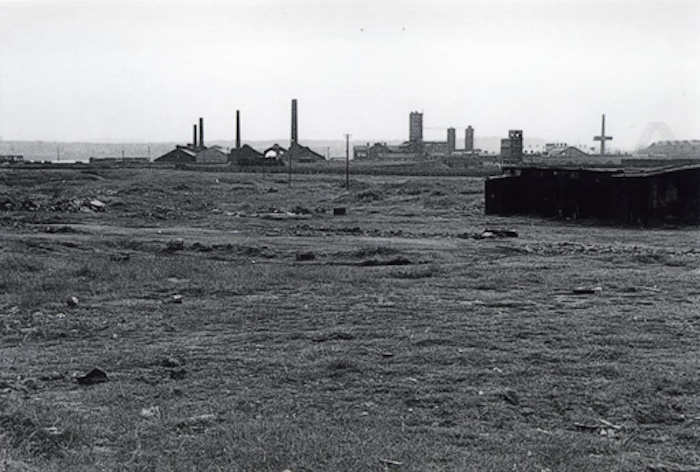 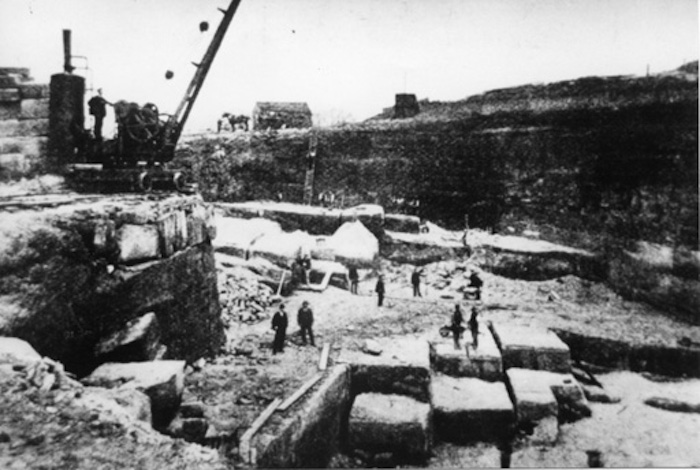 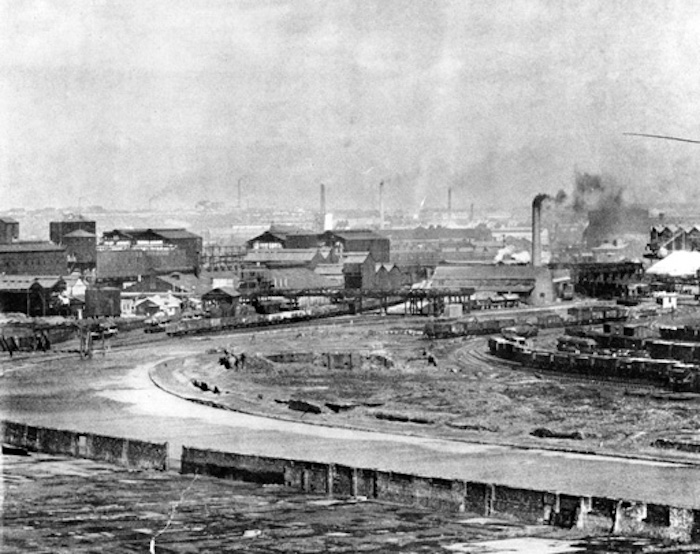 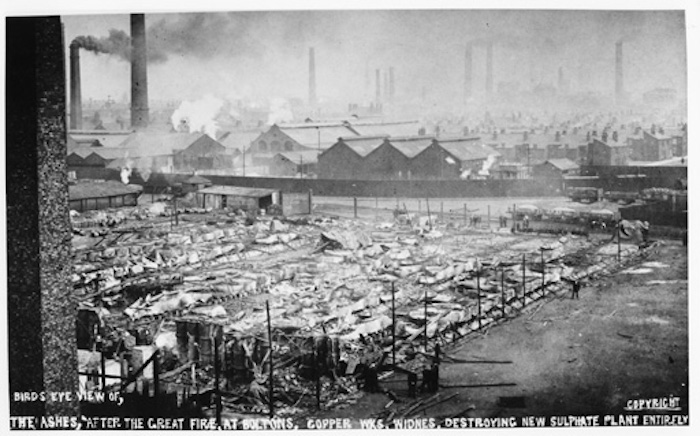 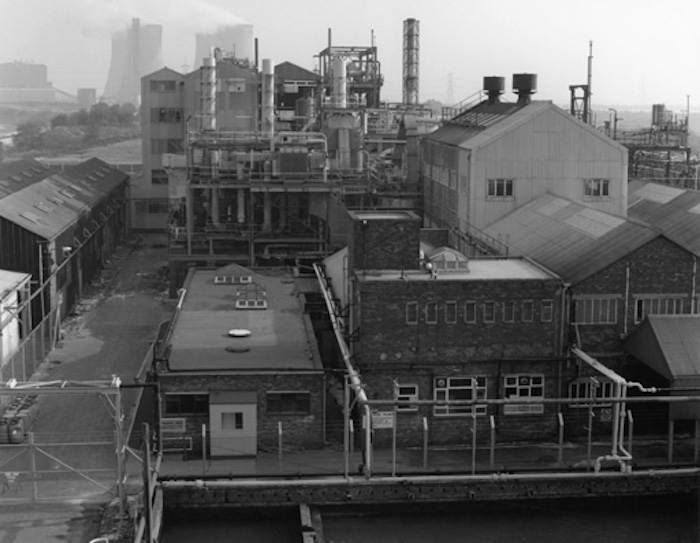 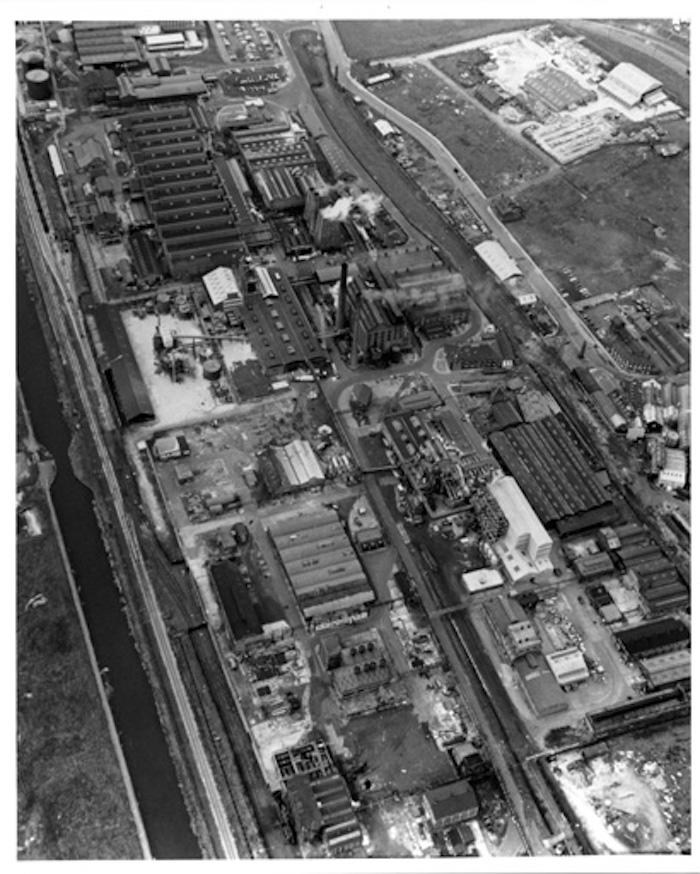 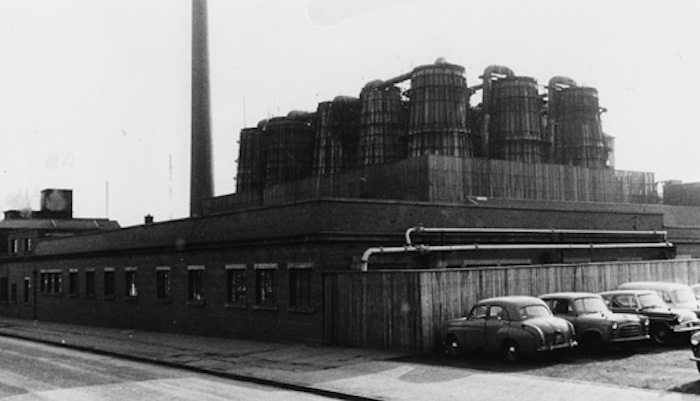 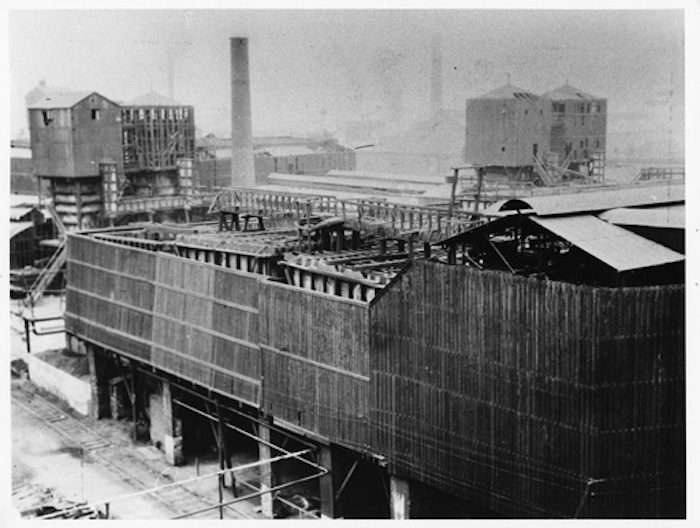 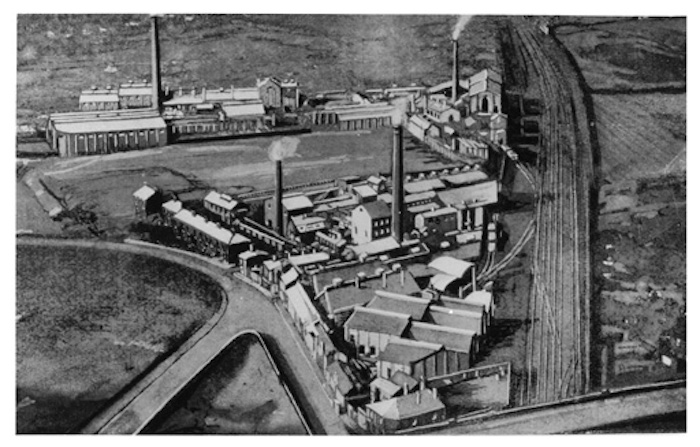 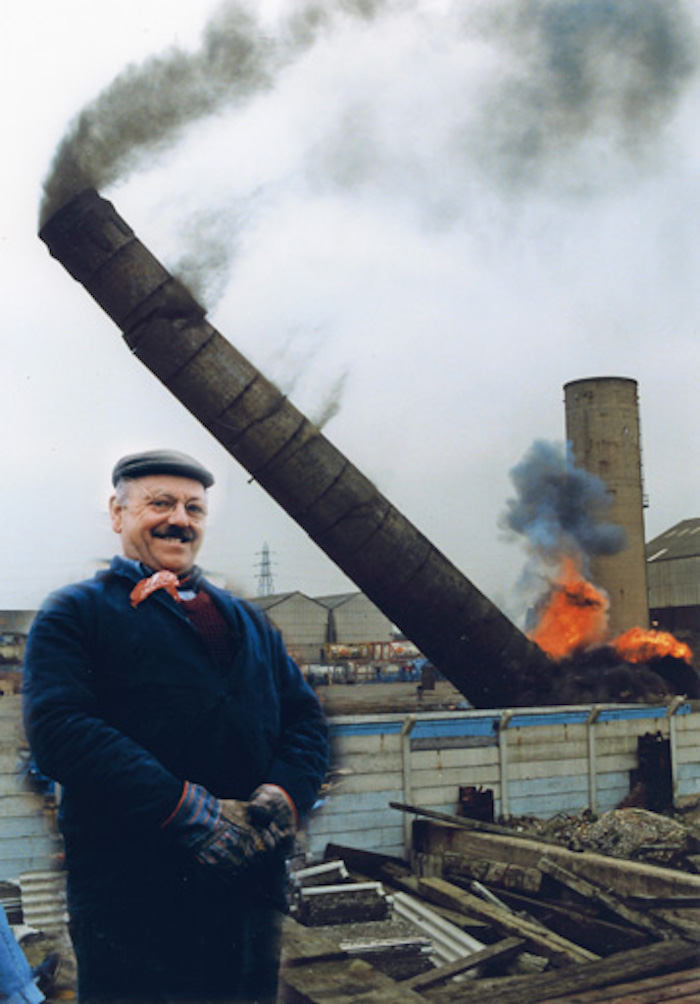 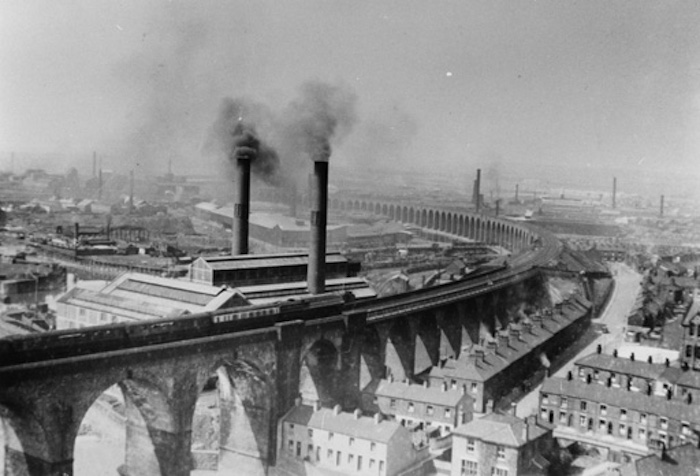 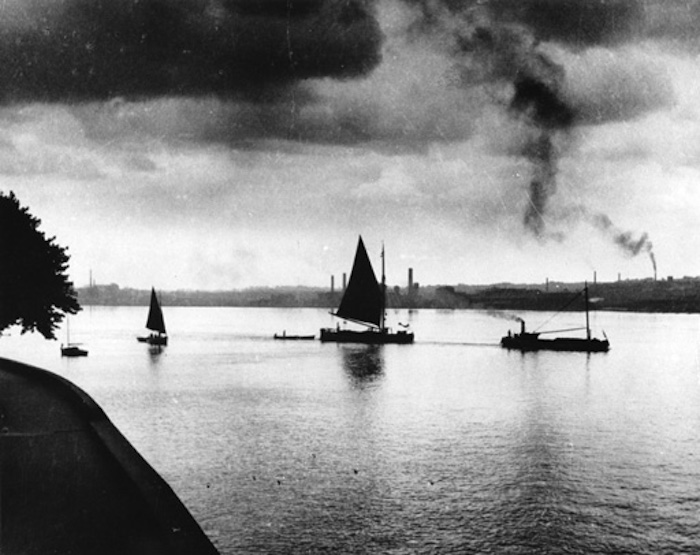 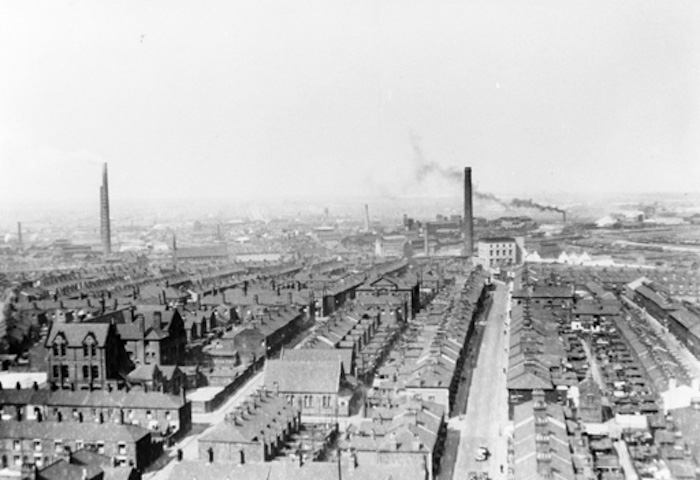 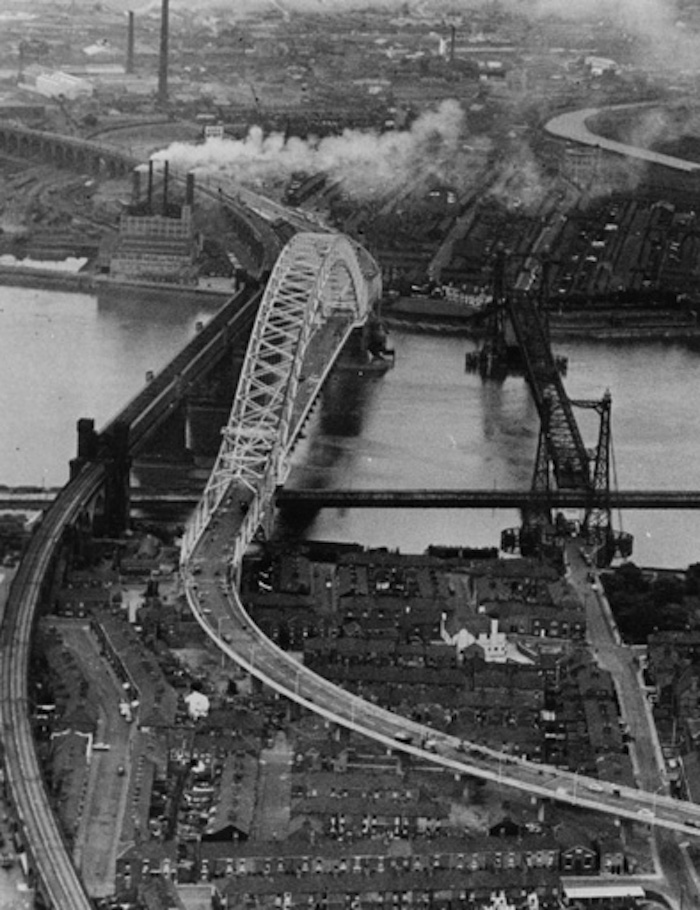 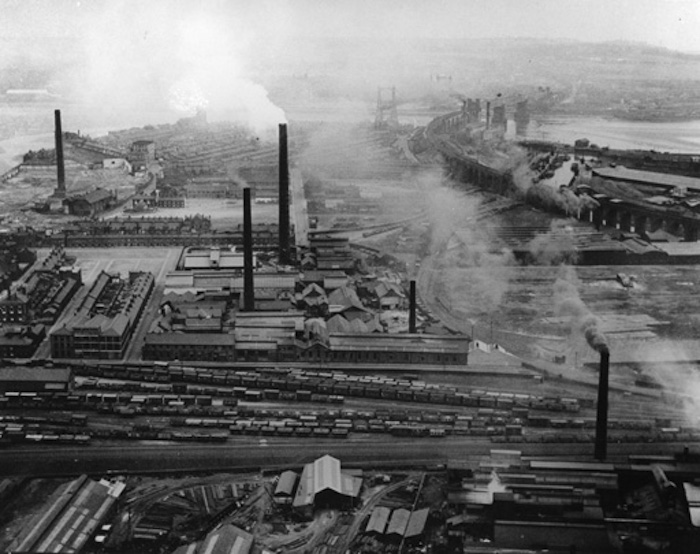 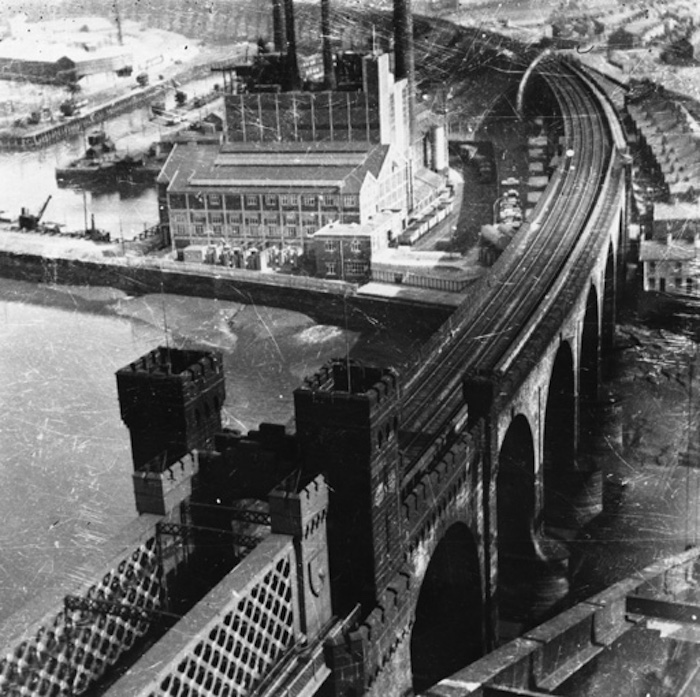 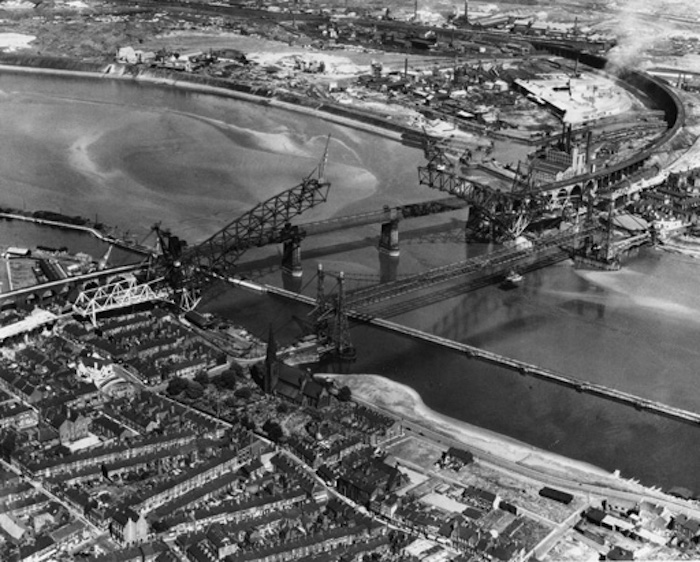 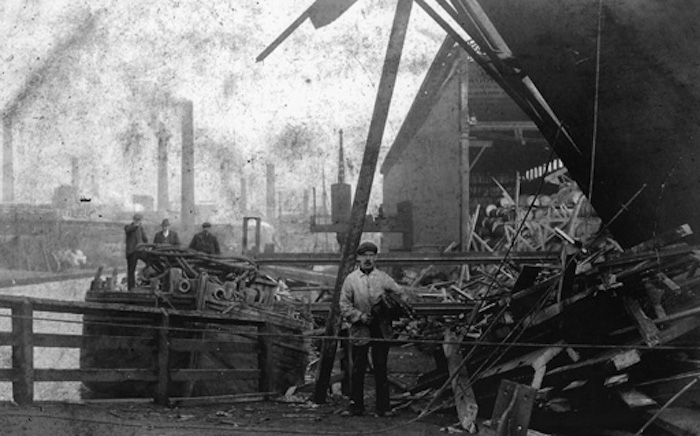 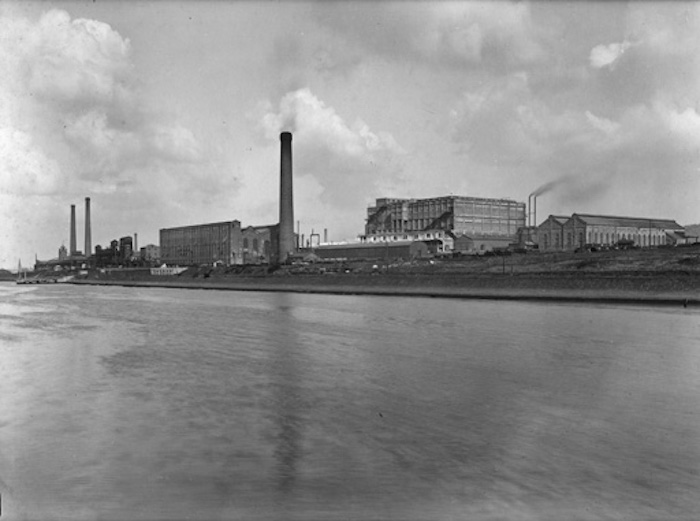 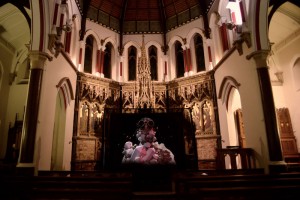 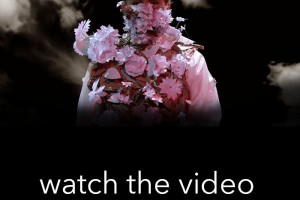 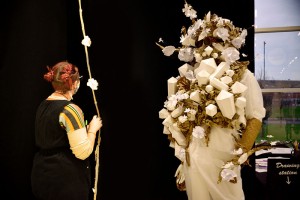 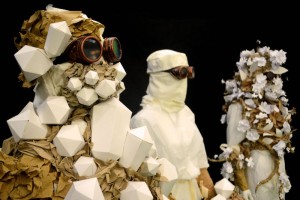